You are about to leave Benefiber.com.

Clicking on this link means that you have chosen to leave our website.

While we believe that the website which you have selected to visit may be of interest to you, it is an independent web site which is not under our control. As a result, we do not endorse its content and we have no responsibility for its content or privacy practices.

If you do not wish to leave this site, click Cancel.

How Does Your Body Digest Food? 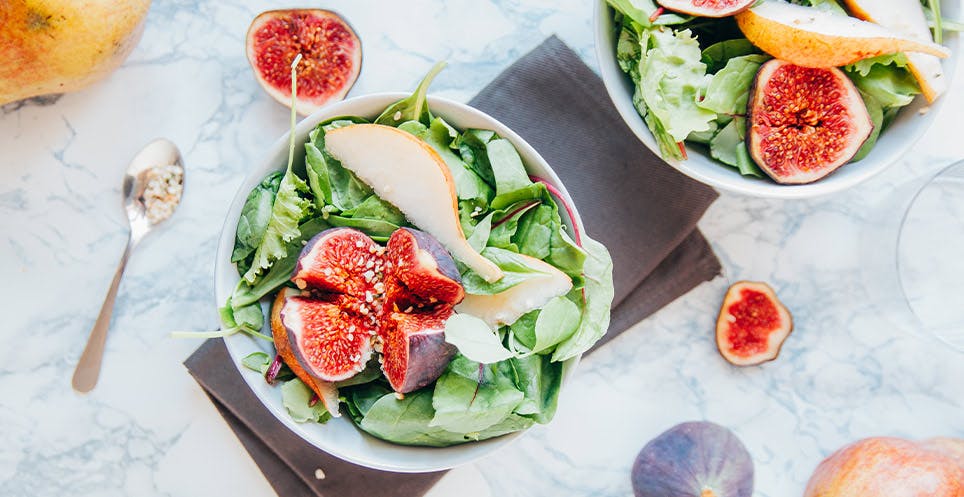 We all know that we need food to fuel the body. But do you know how all that food turns into what your body needs for energy, growth, and cell repair? It's a complex process carried out by your digestive system—along with the help of nerves, hormones, bacteria, and blood.1

So what exactly is digestion and how does it happen? Let's take a look.

This is the first stop in the road to digestion. Food enters the mouth, where the teeth break it down into smaller pieces and saliva moistens those pieces for easier swallowing. Saliva has a second task as well: to begin to break down the carbohydrates in food.

Once swallowing is over, the digestive process begins, and you don't have to think about it or actually do anything. This involuntary action is called peristalsis, accomplished by muscles contracting and relaxing. The esophagus, a muscular tube in the chest, propels food and liquid from the throat to its next stop.

Once inside the stomach, food is stored, then churned and mixed with digestive juices, breaking down into even smaller pieces. Stomach acids help break down the bonds between food's protein so the digestive enzymes can eventually break it into amino acids—which will be passed into the bloodstream in the next step of the digestive process. The food, which needs to become even smaller to leave the stomach, is eventually turned into a paste, then slowly emptied into the small intestine.

The small intestine plays a role in both digestion and absorption. The pancreas, liver, and gallbladder are accessory organs to the digestive tract that store juices used here to break down the paste. Eventually, the nutrient molecules become so small the body can absorb them into the bloodstream through the intestinal walls and make use of them.

What remains of the food (after almost all of the nutrients are pulled out) then travels to the next step.

Any material that's left over after digestion is over, such as fiber, now moves here. The main role of the large intestine is to remove water from the undigested material and turn the waste products into a solid so the body can excrete it.

Nourish the Goodness Inside

Benefiber is an easy way to add fiber to your life.